Choosing where to buy your medication online, can be a daunting choice. Medical Specialists are proud of their team who carry out the online consultations, dispense medication or help in other ways with the web site and information.

To check the credentials / registration details of our Pharmacy or any of our Pharmacy professionals, simply click on their name or hyperlink to view their details as listed on the General Pharmaceutical Council (GPhC) register. 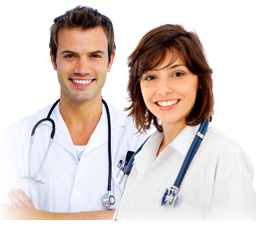 The Medical Specialists Prescribing Pharmacists are: 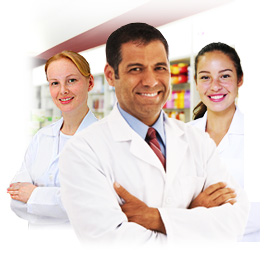 Our Pharmacy team is headed by Superintendent Muhammad Safwan Ilyas, who is a registered Pharmacist (2082241) with The Royal Pharmaceutical Society and The General Pharmaceutical Council (GPhC).

Our Pharmacy is also registered with the Royal Pharmaceutical Society number 1104466 and The GPhC, and we are a member of the National Pharmacy Association also.

David Bailey BSc.(Hons)
Retired Consultant Trichologist and Board of Governor of the Institute of Trichologists. Retired Expert Witness with The Law Society,
The Society of Expert Witnesses (founder member) and Bupa.

Previously hair expert for Piccadilly Radio in the mid 80s’, and appeared on most independent radio stations in the North of England. Appeared and helped with several TV programmes including, ‘Hairdressers from Hell’, Make Over’s from Hell and Granada Reports.

Medical Specialists® is a registered trademark

The drug information on this web site is for your information purposes only, it is not intended to replace medical advice, diagnose, or replace your Doctor or Physician. This is only general information, and should not be relied on for any purpose. It should not be construed as containing specific instructions for any particular patient.